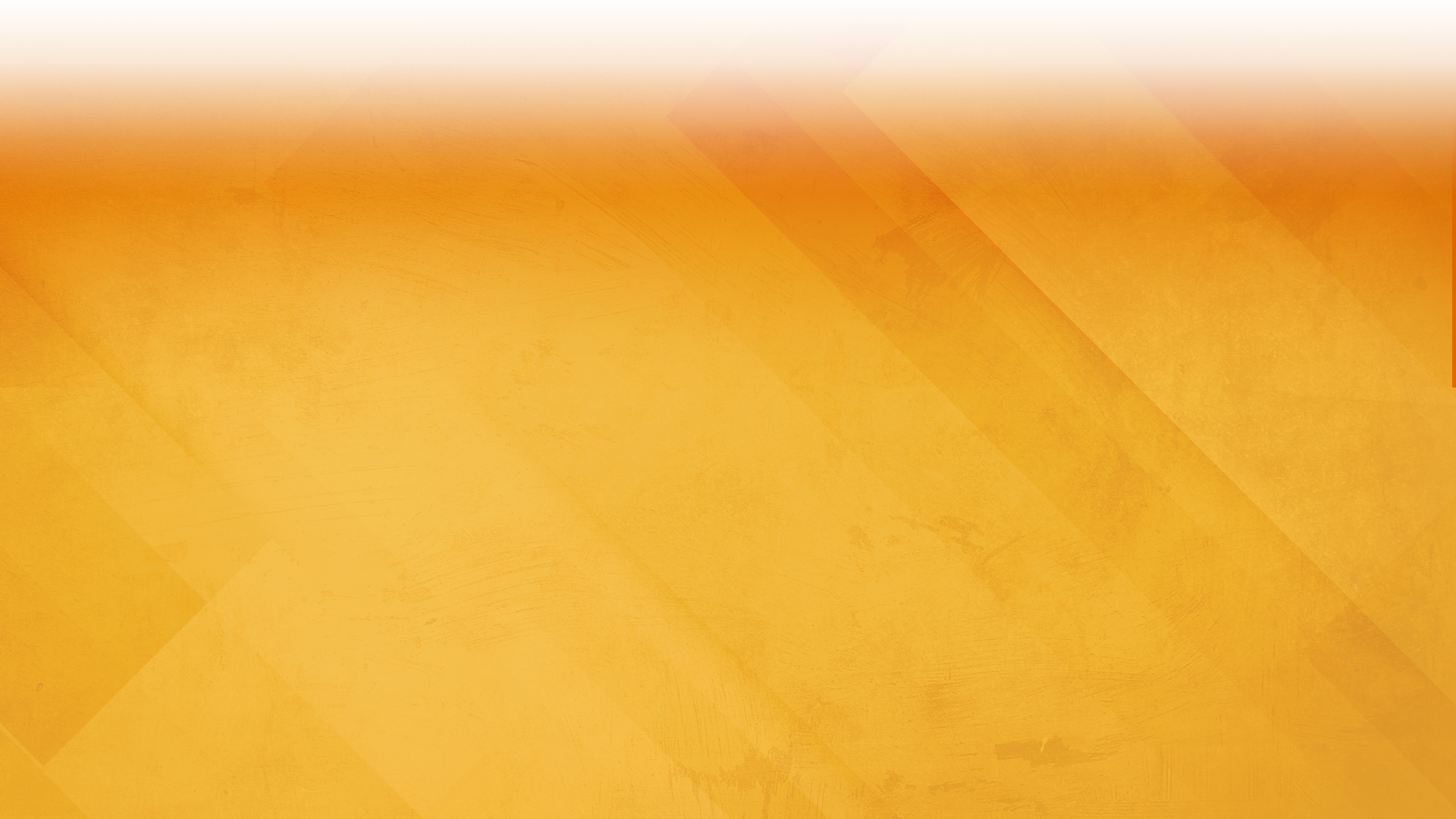 Francis, the comic strip: Brother Leo has been kidnapped! But is this part of his plan?

The president of the Polish bishops' conference said that in meetings with a Vatican official, several church leaders criticized "disproportionate punishments" inflicted on bishops accused of cover-ups in comparison with convicted abusers.

Commentary: To be Catholic in California is to hunger for the church to account for its problematic mission past. But the jubilee year in the Los Angeles Archdiocese does not appear thus far to be a vehicle for historical redress.

Anne Tropeano has chosen to be ordained as a Roman Catholic priest, thus breaking the Catholic Church's ban on the ordination of women and crossing the threshold of formal excommunication. "God is asking me to do this," she says.

Commentary: The French church is engulfed in a major and perhaps fatal crisis due to a devastating report on 70 years of sexual abuse by at least 3,000 clerics and laypeople working for Catholic organizations.

St. John Paul II—It is pleasant to spend time with him …

It is pleasant to spend time with him, to lie close to his breast like the Beloved Disciple (see John 13:25) and to feel the infinite love present in his heart. — St. John Paul II

The post St. John Paul II—It is pleasant to spend time with him … appeared first on Catholic Digest.

Italy's highest court has annulled an arrest warrant for a key suspect in the Vatican’s fraud and extortion trial, his lawyers said Wednesday, putting into question whether and when he might be extradited from Britain.

A federal judge has sided with the far right-wing Catholic group Church Militant in its quest to overturn the city of Baltimore's cancellation of its planned protest during the U.S. bishops' meeting there this November.
Back to Top Share this page on